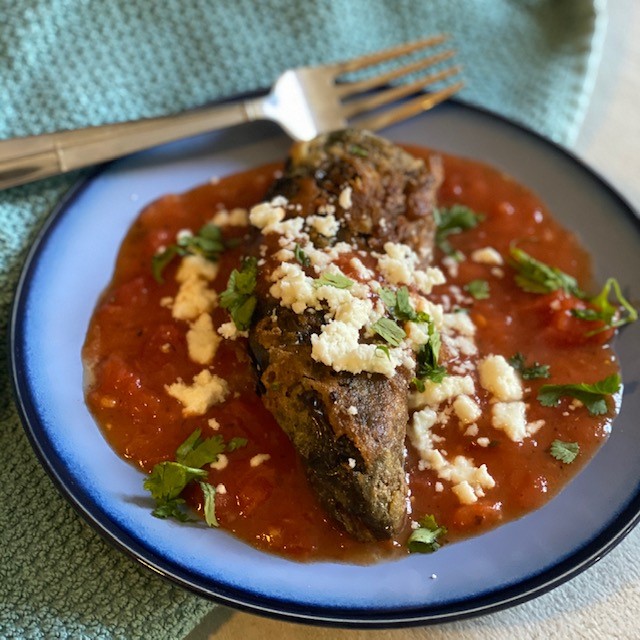 What’s your favorite Mexican dish in the whole wide world? Mine is, most definitely, chili rellenos. Fried goodness stuffed with cheese?! Who wouldn’t like that?! I’ve never seen a gluten free version, though, at any restaurant. So, of course, I had to try and recreate them gluten free myself. I’ve never made chili rellenos, even gluten-filled ones, before. They’re super easy! All I did was substitute a blend of cassava flour and arrowroot powder instead of plain white wheat flour. And voila! Grain Free Chili Rellenos coming your way!

Several weeks ago, my family went vegetable picking up at a local farm. And chilis were in season! Colorado is known for their abundance of chilis and we have whole festivals devoted to it. I picked bags and bags of chilis, without knowing exactly what most of them were! Don’t worry, my social media friends came through and let me know what they all were. LOL. The only ones I DID know were the poblanos. And the whole reason I picked an entire bag full of them was to experiment with this recipe for grain free chili rellenos. 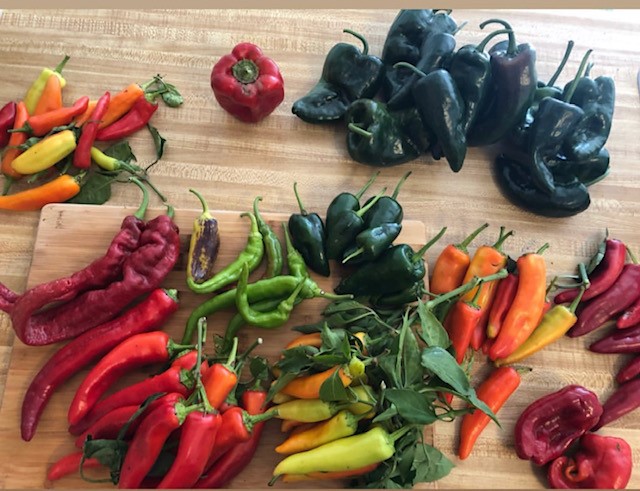 I expected chili rellenos to be a complicated task to recreate, but it really wasn’t. All you do is roast your poblanos, stuff them with cheese, and then roll them in flour and egg. Fry until perfectly golden brown and you’re done! The first few peppers weren’t all that pretty. The breading on the outside kind of fell off, but I quickly got the hang of it! Also, fry them fairly slowly, so the cheese melts inside. The breading cooks quickly and the peppers are already roasted before you start, but the cheese takes a bit longer to melt. Next time, I may try shredding the cheese to see if it melts quicker. I just sliced my cheeses into strips and some of them didn’t melt all the way through. But they were still delicious!

Find the recipe below and if you make these, come back and tell me how it went! I always like to hear when readers try out any of my dishes. 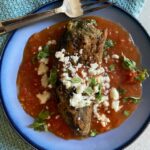